I haven’t updated you on my life in months. Well, I know you are just itching to know what I have been up to. I been here, there and everywhere since my last diary post. I’m more than sick of being on a plane, yet always excited to get on one to my next destination.

If you follow my Instagram stories then you have some idea of where I’ve been and what I have been up to. I made a trip back to the United States last year for a couple of months. Just to visit family, friends and revisit Atlanta. It was nostalgic being back, and I feel I made some changes for the better in my life.

I am thinking of going back this year around September. I am considering going to Exxotica in Miami this year. Have you ever been? It will be my first time going if I decide to. I’m also considering doing some sessions as I know a few slaves that would just love to see me. Maybe you’re one of them *giggle*.

Anyway, after my time in Atlanta, I ventured back to Japan. Oh, Japan…I’ve grown to quite not like living here. Nothing against the country itself, I still think it’s a great place to travel to, but I’m more of an island girl aka I need sun, tropical fruit, and HEAT.

I just never felt myself truly connecting here to want to stay longer. I do, however, love Osaka…but not enough to want to move there. Japan is absolutely beautiful, but I love beaches, spicy food, and my tan golden body…. so back to SE Asia with me!

Oh yes, Osaka! So, I first visited there in August. It was enjoyable walking thru the streets of Osaka as the weather was pleasant and the vibe of the city is awesome. Osaka is like a different world inside of Japan, and if you ever come here you will hear most Japanese people say so.

Osaka is also known for its delicious “soul food”: takoyaki, okonomiyaki, kushikatsu, puffer fish…etc. Takoyaki is the most famous of them all and I see why because it’s so delicious. Interestingly enough, I didn’t have Takoyaki until my visit to Osaka in December.

So, I have this bad habit where I go somewhere for the first time and not enjoy any of the local food that much. Mainly because I’ll get on Google maps to search for restaurants and find all the cuisines I have been missing since being in a place for a while. There was this bomb ass Indian food spot around the corner from my hotel.

Oh my Goddess, I’m still thinking about it to this day. And it’s only this one little condiment that was served with the meal…but it’s making me drool right now. Ah, it was just perfect with the succulent chicken that was served. I definitely have to go to that place before I leave Japan. Mmmmmmhhhmmm!

Ah, I almost forgot that I had Taco Bell while in Osaka. I literally ran to this place once I checked in to my hotel. But, it was sadly underwhelming. If you aren’t aware…Japan isn’t the place to go for spicy food. And well…Taco Bell just wasn’t the same, haha.

If you are wondering by now, yes… I love food. I travel places to stuff my face. It’s weird for me sometimes because I wasn’t a big eater when I was younger. I was extremely picky also, so I closed myself off to trying different cuisines. I’m quite proud of myself now as I have expanded my palate. Still a little picky though.

One out of the blue thing I did in Osaka was going to a snake cafe. Like many people, I have avoided snakes because of their bad reputation as big ole meanies. Going to the snake cafe changed all that for me. I have always been fearfully curious about snakes.

The attendant literally just handed me one after seeing how hesitant I was. She was a white rat snake I believe and she was soooo beautiful. I fell in love with her immediately. She even got tangled up in my hair. I like to think we established a bond. Every time I go to Osaka I go to the snake cafe. I love the place and holding my new slithery friends.

One thing I have enjoyed doing in Japan is partying, with a few caveats. I love partying in Japan because I can dance with my girlfriends and actually have a good time without creepy dudes bothering us. Dancing in the clubs in the US is always annoying because guys think you are inviting them to be in your space.

If you are a guy that thinks that then you need to re-evaluate your life. It’s better to ask a woman to dance rather than hump up behind her like some kind of animal. Just a little tip.

Anyway, yes, dancing…love it here. The clubs are also the first time I saw actual aggression in Japan. Usually, people try to be super harmonious. It’s quite nice, not complaining about it at all. It is just funny as hell seeing some dude get thrown around by brolic bouncers.

I just wasn’t expecting that to happen here. Now, the one thing I don’t like about the party scene I have experienced in Japan…the throwing up in the street or anywhere they see fit. Binge drinking is a thing here and I guess throwing up isn’t seen as a bad thing.

It’s gross as fuck to be walking down the street or into a building and someone’s guts are everywhere. The only reason I’m mentioning it is that it’s happened pretty much every time I have gone out. Gross!

So, I’m going to end this blog on a throw-up note…LOL. Sorry about that. It’s already gotten quite long. Next diary post I’ll talk about my adventures in Thailand, Yokohama, and Taiwan. I’ll also try to get you up to speed on my current status. Thanks for reading. 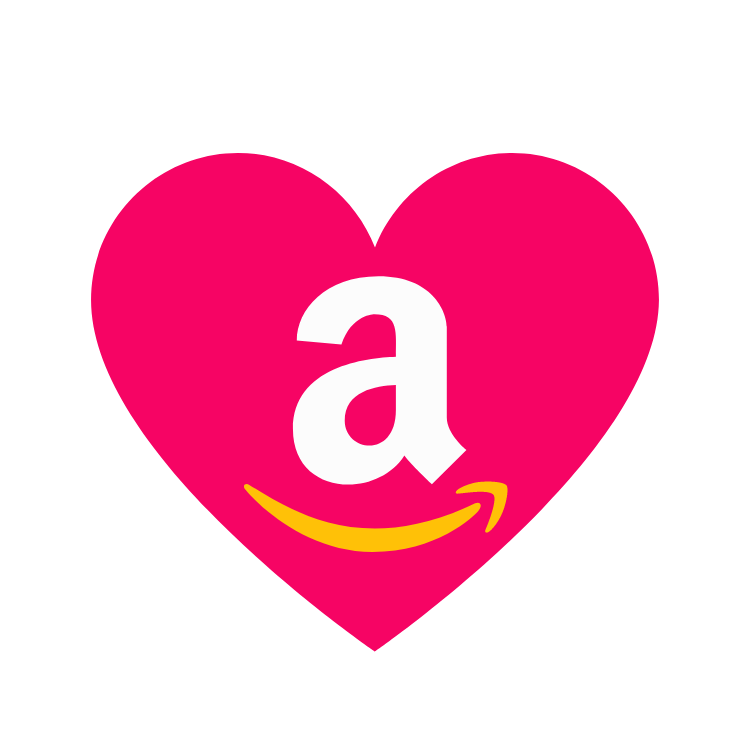